From: Louis Farfields
AKA "The TextGod"

You might have come to me (and my unorthodox advice) to master online dating.

But how would it be if you could master attraction offline as well?

How would it be to never feel awkward again in social situations?

If you’d be able to talk to any cute girl without hesitating or stuttering? Whether it’s in the streets, at the mall, or in a club?

And what if you’d be 100% sure that every date would turn into nightly acrobatics?

Let me tell you an embarrassing true story.

On my quest of turning myself from a sexless WoW-nerd into the TextGod, I came across one major challenge.

While my textgame became better and better, something else lagged behind.

While it became easier and easier to get girls on dates… My dates were often times worse than the She-Hulk series… A complete disappointment straight from the start.

I managed to create this awesome online persona, but behind the mask, there was a lot to improve in real life.

Now, I did find different “dating coaches” that teach you all kinds of trickery to be good with women. To mimic the behavior of cool guys. But that only worked to a certain extent.

Yes, you sometimes get that early attraction. But you're pretty much just acting, and at some point she sees through the charade, ditching you for the little fraud you secretly are.

That’s when I came across one of my greatest mentors, Dan. The founder of one of the biggest and most authentic dating coaching companies in Europe. 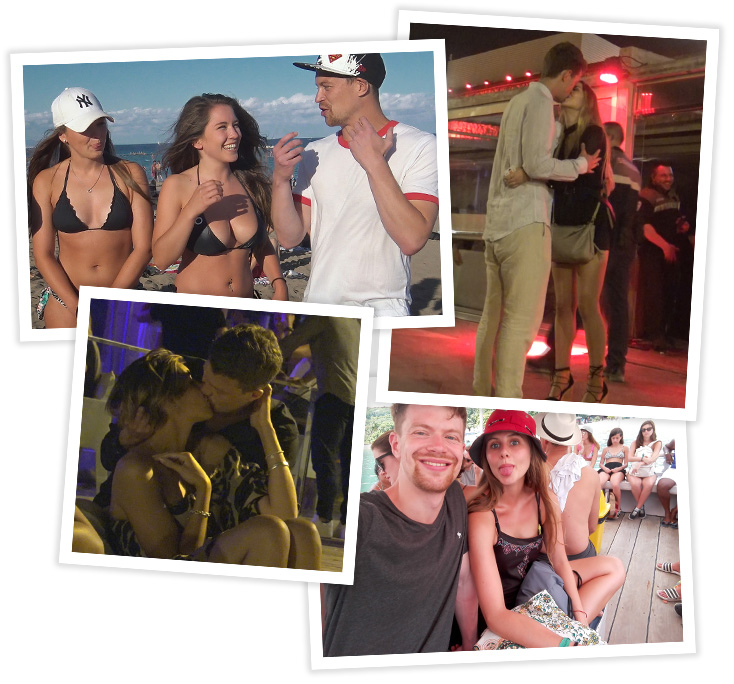 After the most insane night out ever, we became close friends. And while I upped his texting skills, he taught me everything there is to know about becoming authentically attractive.

About becoming that man that every woman desires. A man that knows exactly how to deal with every social situation. Without pretending to be someone he's not.

Being completely honest and speaking your mind. We’ve all heard it too many times… “just be yourself.”

But here's the twist: when we talk to someone we adore, we are not ourselves. Even worse: we are not CAPABLE of being ourselves. We have no clue of how to stop overthinking. But it is possible to be radically YOU, in front of ANYONE...

Automatically attracting the most beautiful women without thinking of what to say.

Oftentimes when we talk to people (especially hot women), our main concern is: How do I get what I want? Not only does this make you less likable, but people also sense your transactional intentions.

When you shift your focus from ‘how can I get…’ to ‘how can I give…’ your success with women will dramatically change. And as a side-effect, you’ll get EXACTLY what you desire most. In dating and in LIFE.

Maybe you already learned some stuff about teasing over text. Teasing is the difference between being friendzoned and “omg I love this guy”. Teasing is not some trick you perform to attract someone. It’s a way of communicating, a habit, a superpower.

Once you master teasing, all your conversations become flirty. Whether it’s with a hot girl on a date, that cutie barista, or even a total stranger in the gym.

A huge mistake many guys make in dating is the following. They go out once a week and do their “pick up thing”. These are the guys that become lazy and uninspired once they get a girlfriend because they think “they’re done”.

This program is not just about getting laid or getting a girlfriend. It’s about BEING that attractive guy. Living a life she wants to be and stay a part of.

Attraction is not just about behavior. It’s about creating an attractive lifestyle. And in turn feeling worthy, attracting higher quality women. 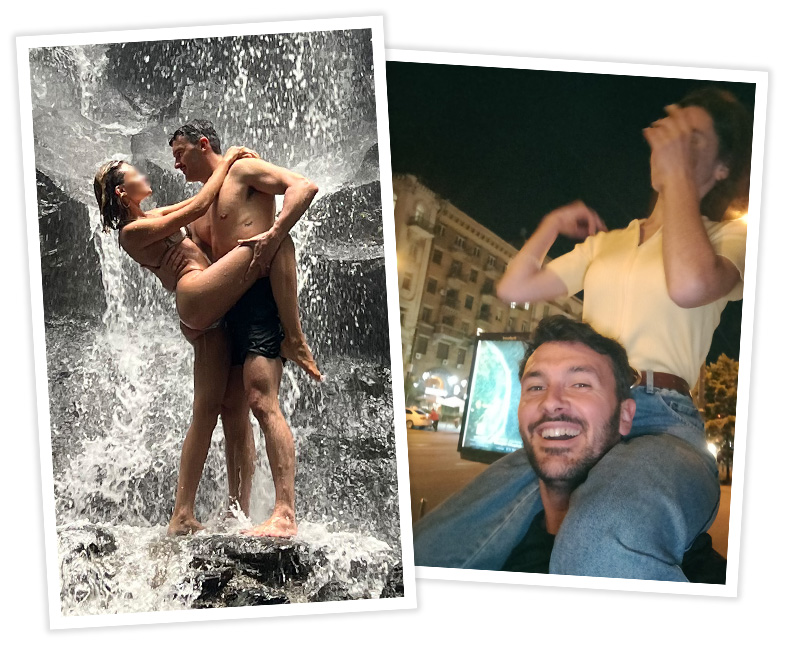 And now Dan and I joined forces to bring you a unique 12-week immersive program where you’ll master exactly these 4 things.

In 12 weeks we’re going to transform your “offline” life just like my ‘TextGod Mentoring Program’ transforms your online dating life.

Imagine, how would it feel if: 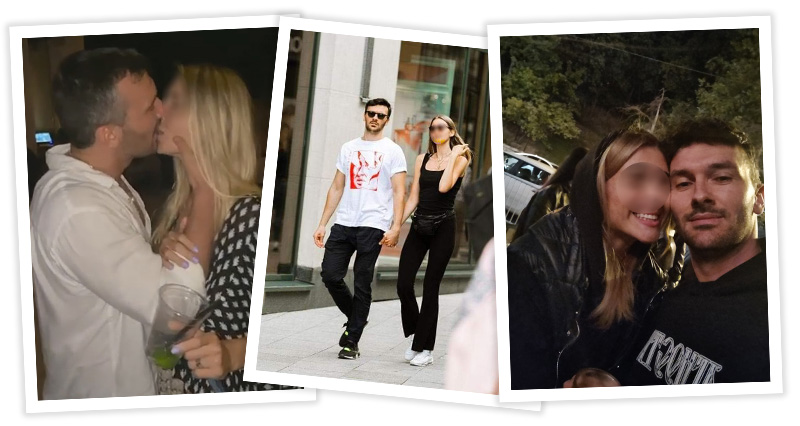 Want to join? Book a free coaching call to see if the program is right for you.

Schedule your free coaching call
What do you get in this Program?

The 12-Week Attraction Transformation consists of these three modules:

Here’s a fully detailed explanation of everything included in the Attraction Transformation program:

You’ll get direct, personal access to me (Louis Farfields) and my team of expert coaches twice a week... for 12 weeks.

Because the frequency of mentee-coach contact is so high, it's easy for us to spot where you can improve. You'll get personalized calls-to-action and we will hold you accountable. You will be taken by the hand and guided during this entire dating transformation. 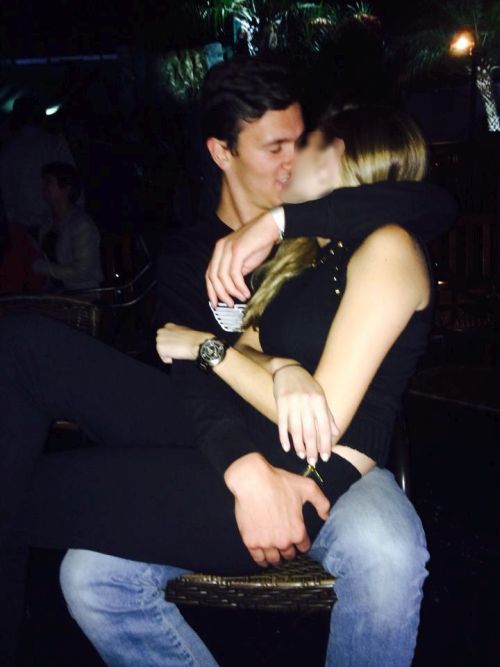 Week 1 - Getting a success mindset

Week 7 - The art of closing 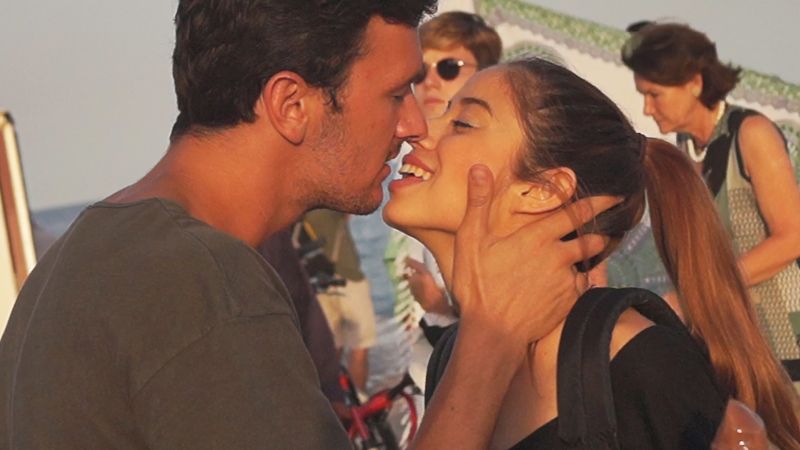 You’ll get access to a secret, private group of like-minded brothers.

This is a highly active group of mentees. An additional place to get daily feedback from our coaches and your peers.

Now with these exclusive launch bonuses 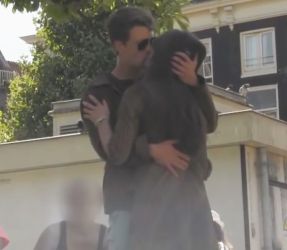 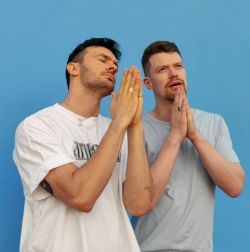 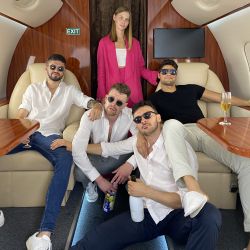 Bonus 4: Complete Breakdown of a Date (with a Stripper) 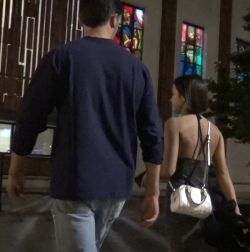 Bonus 5: How to text her after you got her number 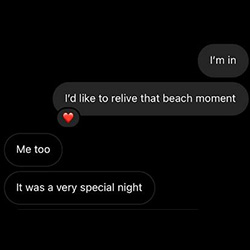 How can I join?

Schedule a call with me or one of my coaches using the button below.

I can only accept a limited number of people every time the program goes live.

That’s why we only select guys who are serious about making a change in their life.

On the call, we'll ask you a few helpful questions, identifying what's holding you back in your dating life...

And we'll show you how we can give you your dream dating life in the next 12 weeks.

You don’t owe us anything on the call. Worst case you leave with new insights.